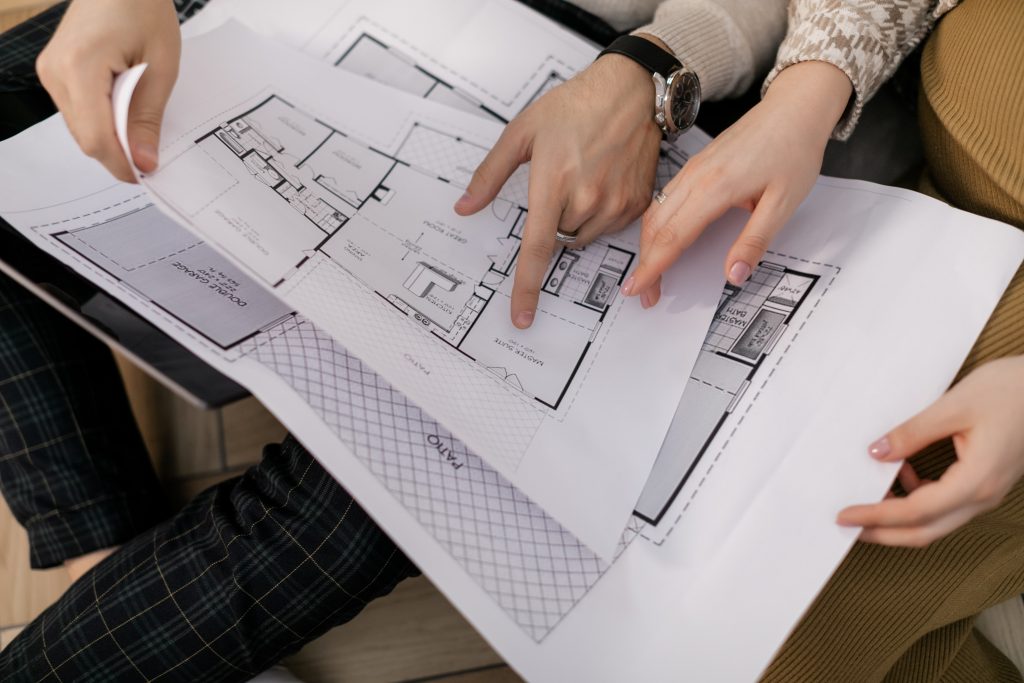 Installing a new ducted smart air conditioning system is a significant investment and one of the biggest ticket items for newly built homes – but with a bit of ‘smart’ thinking, homeowners can save themselves a lot of cash in the long run.

It’s not uncommon for homeowners to be forced to lay out unnecessary costs to upgrade their air conditioning system because they weren’t across all of their options at the time of install.

And sure, companies like iZone can retrofit existing ducted air conditioning systems with their smart system, but really, who wants to pay more than they should?

Builders usually include an option to install ducted reverse cycle air conditioning for a new home. More often than not, it’s part of a package or as what appears to be a reasonably priced add-on.

Although, what many homeowners don’t know, is that what they’re being given is most times a very basic model.

Basic systems have a few flaws, including:

1. Not being sized for optimal performance and efficiency to accommodate the number of rooms and family needs.

2. Only offering two or three zones when most homes should be 8-10 zones.

iZone’s smart air conditioning allows homeowners to control up to 14 different zones and set each area to the exact temperature and air flow they want. iZone’s automation feature means they can heat or cool the areas they need when they need them, ultimately reducing running costs. And all this can be controlled from the convenience of their smart device.

The Cost of Upgrading Later

While it is possible to upgrade or retrofit compatible ducted air conditioning systems with smart control technology, the costs will be higher than installing iZone from the outset.

Typically, homeowners will need to pay upwards of $1000-$1500 to upgrade their system as it usually involves a lot of labour and material costs, such as patching walls, changing duct layouts, adding extra zones, adding WiFi and much more.

There are many reasons for homeowners to do their research before they install what might be their biggest home investment. Without the right system in place, they will be left with a bigger dent in their hip pocket and an air conditioning system that can’t be controlled using WiFi, mobile devices, or voice commands. And in today’s world, who doesn’t want more automation in their life? 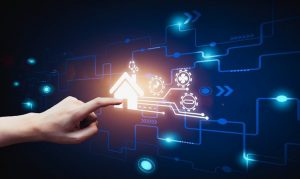 What Is A Smart Home?

What is a Smart Home? You wouldn’t be alone if you’re confused by all the ‘smart’ jargon in the industry today. To put it simply, […] 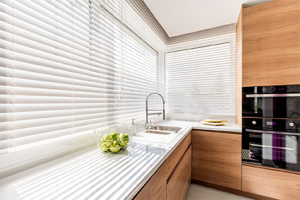 A Smart Home is a Safe Home

With residential construction booming in WA, it’s no surprise homeowners are looking into smart home security for their new homes. The latest advancements in home […]